Renewed Spirit for NAWOU with New Leadership Elected at 2017 AGM 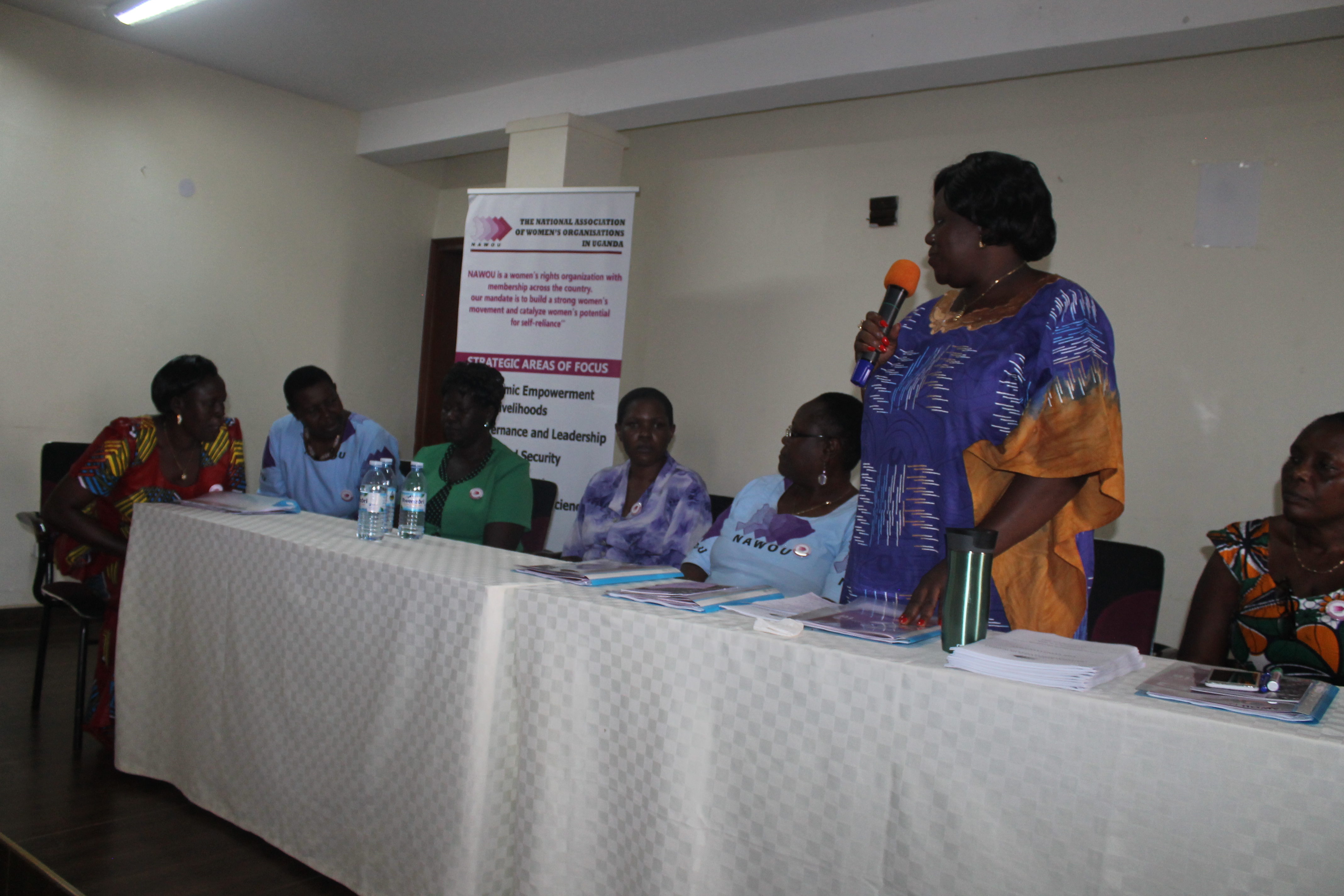 The newly re-elected President,Ms. Christine Mugerwa Kasule,with the new Board.

NAWOU has a new Board, and with it, a new and reinvigorated agenda; strengthen her networks, and fundraise aggressively to get resources for program implementation so that the organization can regain its prominence of yesteryear. These were the main takeaways from this year’s AGM.

In her report, the President called upon district networks to be innovative in resource mobilization to scale up district operations. She also asked members to support rather than bring down the networks. 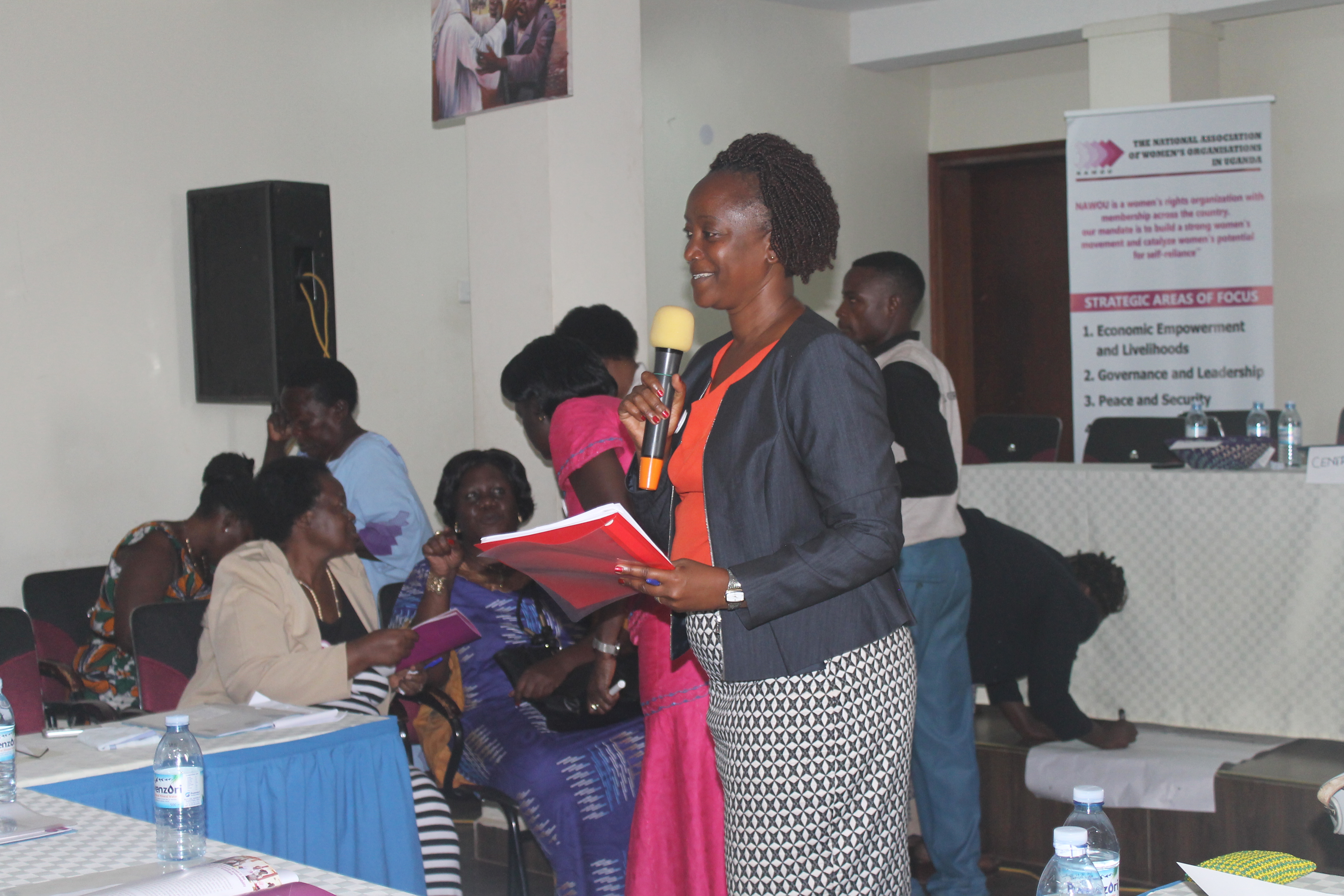 In response to the president’s remarks, members were very generous with praise for NAWOU and thanked the organization for the great work being done on the ground. Especially highlighted were the gains the organization has made in Luwero with the formation of the Luwero Women Producers and Marketing Cooperative Society-LWOPCO. Milka Katende from the Luwero District Network explained that NAWOU has supported the women within the network to become multipurpose producers through initiatives on value addition and marketing which in turn has increased their income.

Members went on to offer a raft of solutions they felt could benefit the organization. Princess Nasolo, the President’s Personal Assistant proposed the development of a women’s organizations directorate that shows all women responding to women’s issues. She said that this would profile the women organisations, improve their visibility and accessibility. Annet Mawejje from the Inner Wheel Club of Kampala encouraged the networks to take advantage of opportunities arising from government initiatives for example the Women’s Entrepreneurship Fund. Vicky Palmer on the other hand pledged to strengthen mobilisation of the district networks in northern Uganda. She said she is a sports person, physically fit and will “run” through the region.

The day ended on a high note with members’ goals re-aligned to meet the organization’s goal of a strong women’s movement in Uganda that advocates for the rights of women and enhance their social-cultural, economic and political status. 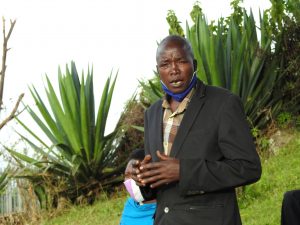 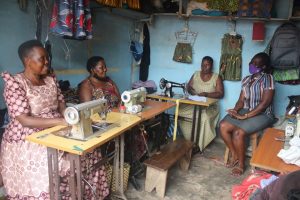 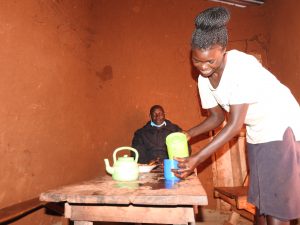