The National Association of Women’s Organisations in Uganda (NAWOU) is a leading national umbrella organisation consisting of clusters of grassroots women’s organisations that form themselves into district and regional women’s networks, non-governmental organisations (NGOs), faith-based organisations (FBOs) and women’s professional bodies. This network of women-founded and women-led organisations come together, dedicating their individual intellect and skills, and bringing together the synergy from their various organisations to promote and uphold the rights of women.

NAWOU owes her existence to the women’s movement whose advocacy for equal opportunities started as far back as 1894. From these modest beginnings, the National Council for Women
(NCW), the government’s machinery for the advancement of women’s cause was born in 1964. Following successful advocacy for the department of women in development in 1978, which later became the ministry responsible for gender and the rights of women, the current gender machinery, NAWOU was registered as an NGO. 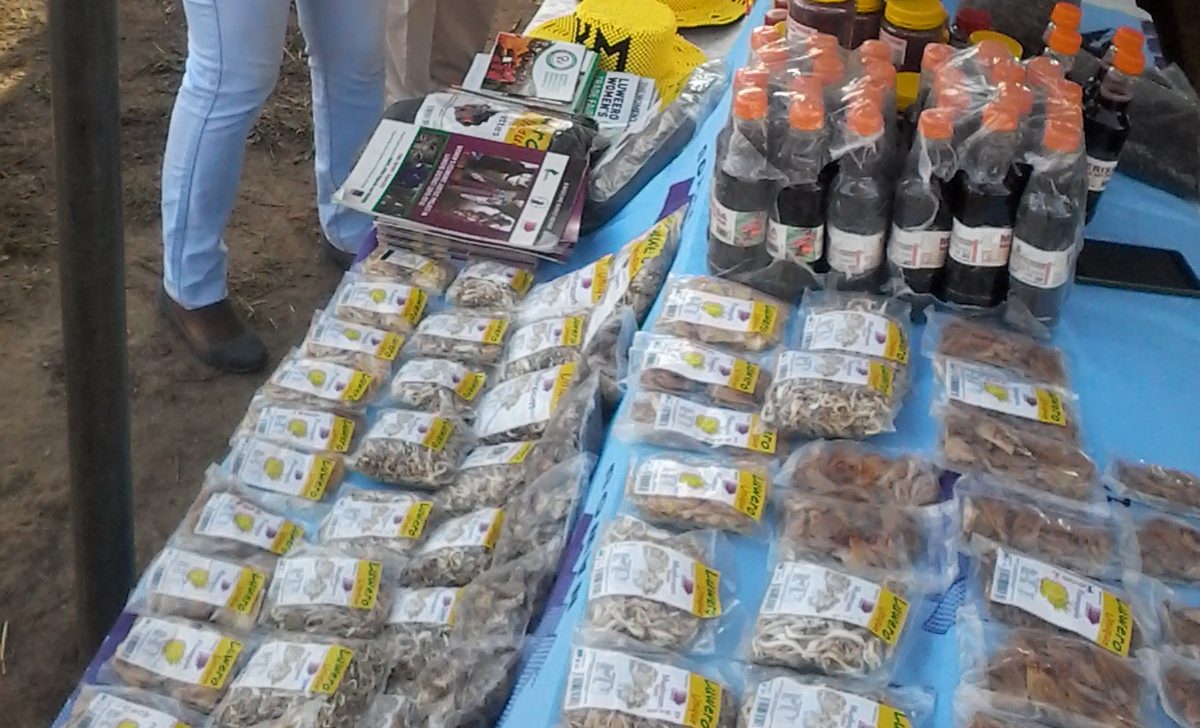 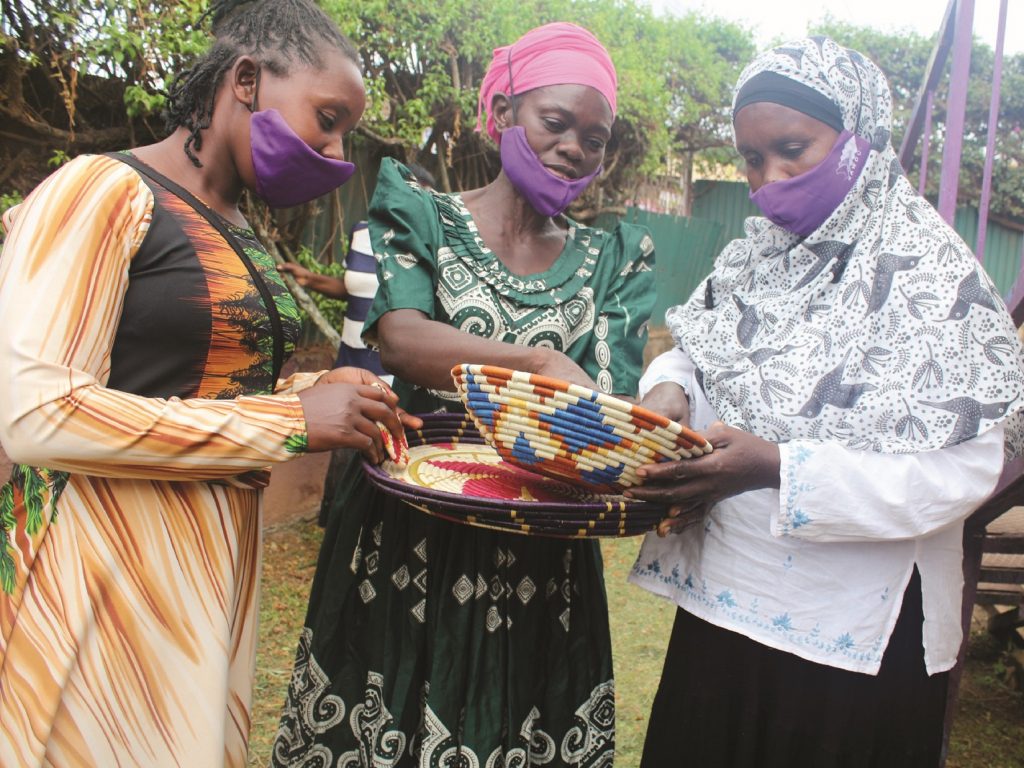 To promote the growth of a women’s movement through a strong network that advocates for the rights of women in Uganda.

A society where women are self-reliant and free from injustice. 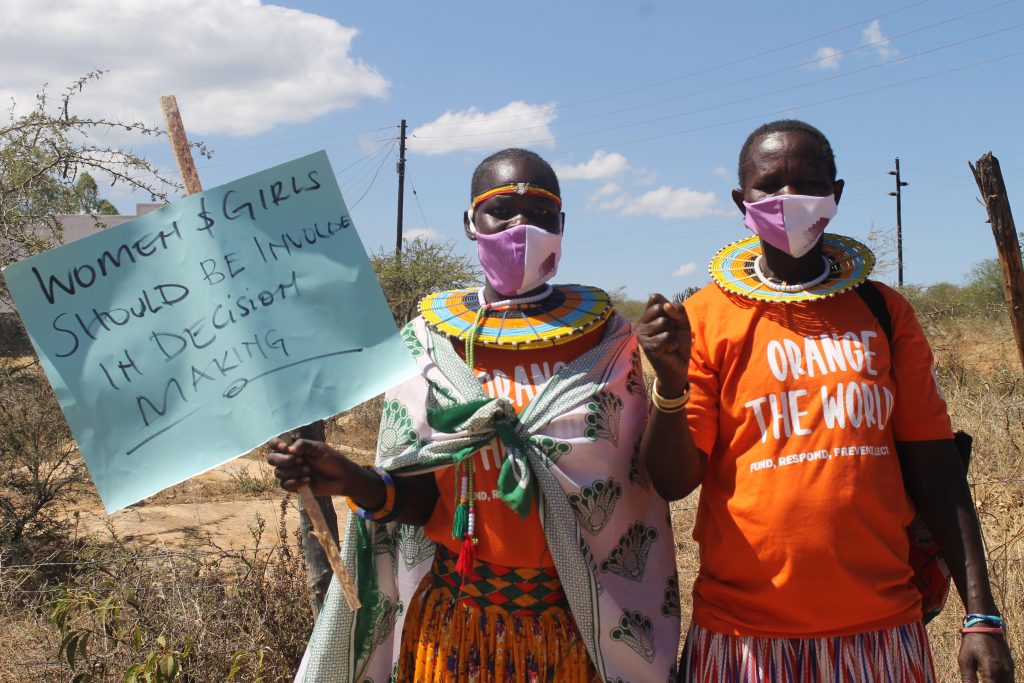 1. NAWOU has remained a blood line advocate for women issues across gender based elements,
2.NAWOU is women of the frontline bring women closer to their potential.
3.NAWOU has keep the desired quality Platform voice for women in advocacy 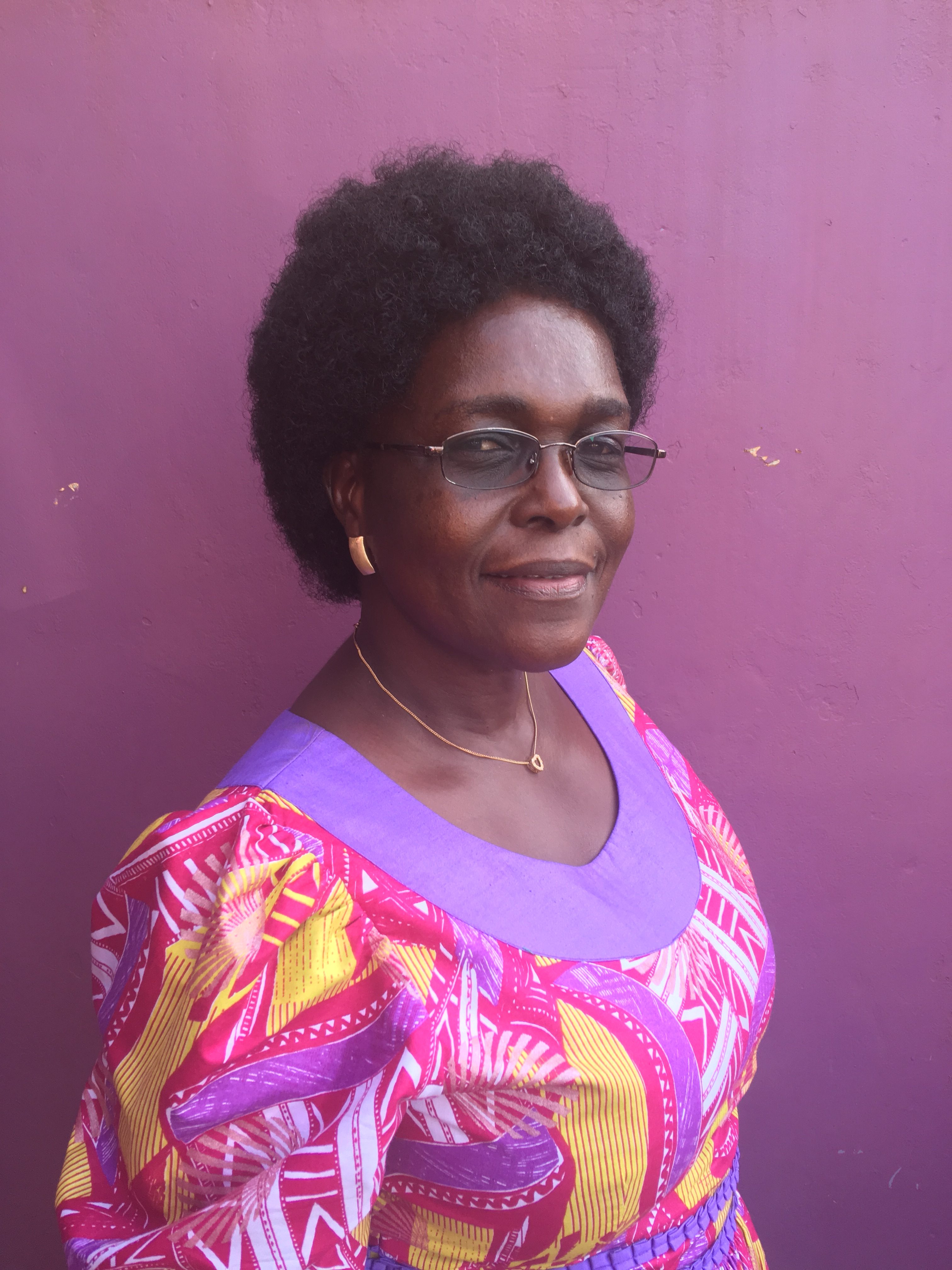 NAWOU’s work is guided by core values that act as benchmarks and guiding principles for internal and external interactions. These are:
Team Work

Whatever is done, all that we do; we do without selfish interests but as members of one body; upholding the notion that together everyone achieves more. Respect is an essential precondition for our communication, for teamwork and productivity;

We shall be accountable for our actions to the relevant stakeholders by being honest, trustworthy and upholding the interest of our members and partners. We are committed to making what we do consistent with what we say

We are passionate of the women and not discriminate anyone by colour, race, ethnicity, religion, status or political affiliation.

Our actions will ensure that we are collaborative, we consult as much as possible, we make corporate decisions and owned by all.We promote partnerships, ownership, responsibility and commit ourselves to empowerment of our members so as to enable them create sustainable positive change.

From 2020 to 2024, we seek to realise our mission through the following strategic objectives;

Strategic Objective 1: Increased access to economic opportunities of at least 80,000 women by 2024.

Strategic Objective 3: Strengthened capacity of women’s networks to uphold the rights of girls and women in 45 districts.

NAWOU’s footprints go back to women like Freda Adiamo, Rhoda Kalema, Kisosonkole, Irene Emulu, and Joyce Mpanga began to agitate for women’s issues at political a forums in and out of the country. This numbers soon grew into organized and structured advocacy that gave birth to for example: 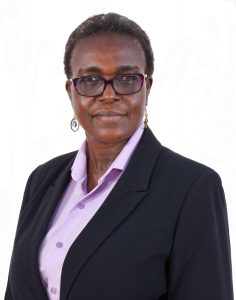 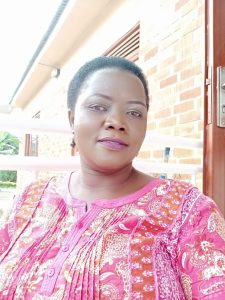 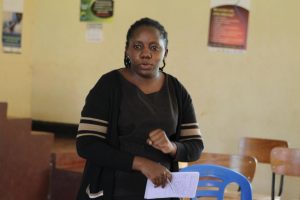 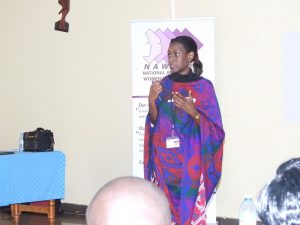